There is another Rome, just underneath our busy streets and far from the crowds that usually you meet in the Colosseum.
We call this hidden city the “Underground Rome”: ruins of ancient houses, baths, temples discovered by chance underneath a church or a plaza of the modern Rome.
The perfect way to understand Rome is to visit the Basilica of St. Clemente.
Underneath a charming Basilica of the XIIth century, I’ll guide you through 2 levels of chambers where you see remains of a IVth century church and an Ancient Roman district (Ist century A. D. ).
We’ll continue our tour in the Roman Houses on Caelian Hill, an ancient insula (apartment building) with rare Ancient Roman frescoes (III A. D.) 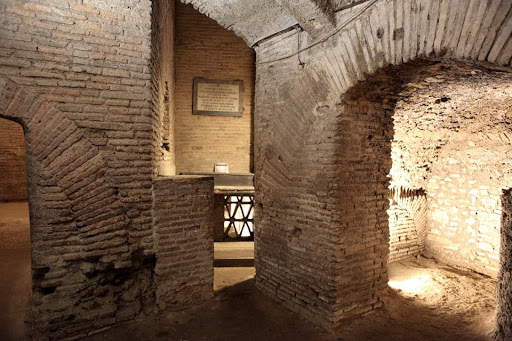 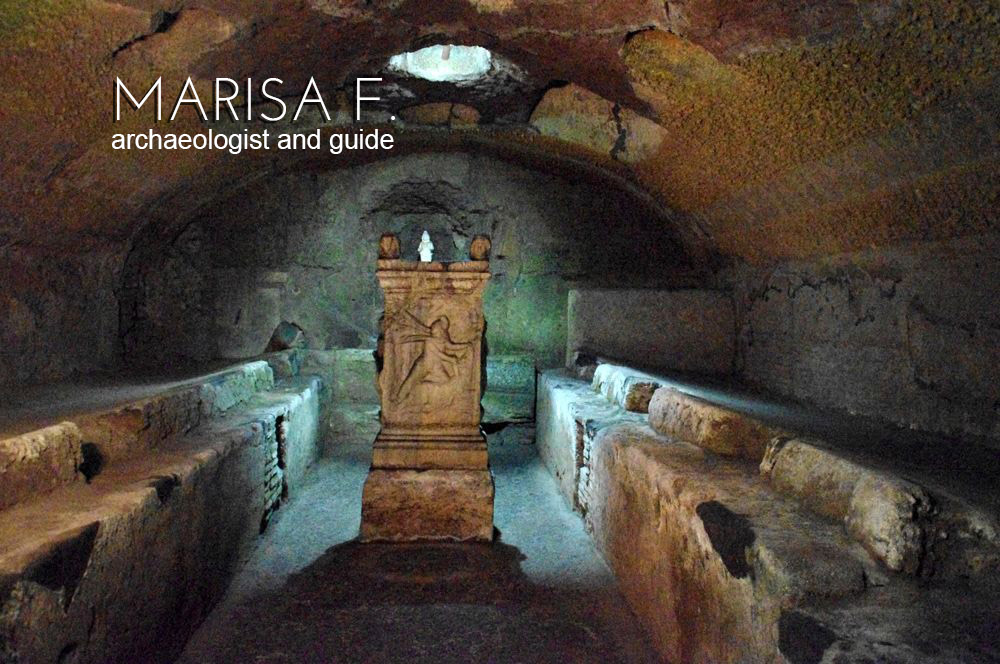 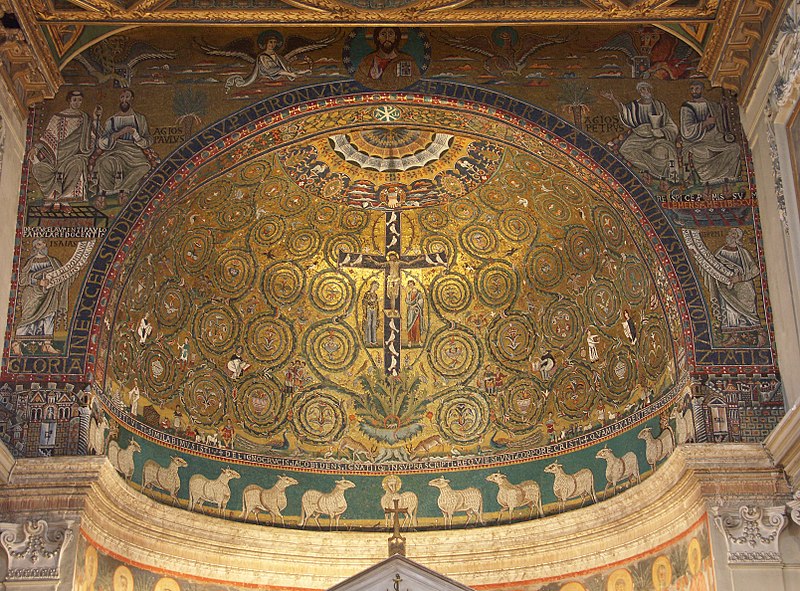 Basilica of S. Clemente and its underground levels