In this chauffeured tour we’ll spend a day visiting the Hadrian’s Villa and Villa d’Este in Tivoli
In the 2nd century AD, the Roman Emperor Hadrian built a wonderful Villa and he spent years here, when not travelling around the Empire. We’ll see ancient domes, baths, mosaics and the Maritime Theater (his private retreat).
After a nice lunch in a panoramic restaurant in the old town of Tivoli, we’ll be ready for the visit of Villa d’Este.
The Villa was built for the Cardinal Ippolito d’Este (Governor of Tivoli from 1550) and is famous for its terraced Gardens. Walking up and down ramps and stairways you admire the gardens and its five hundred jets in fountains, pools and waterfalls. 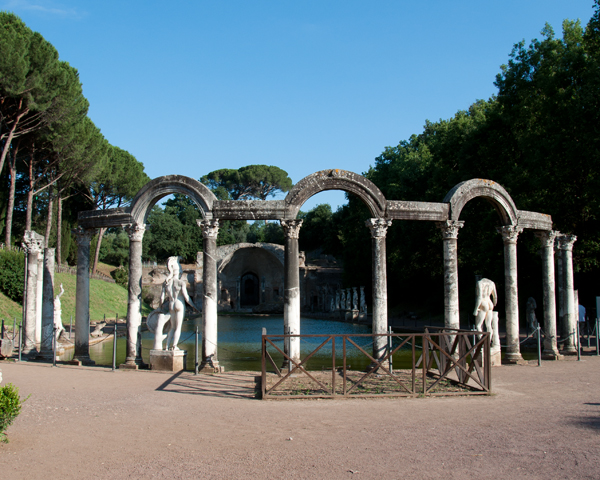 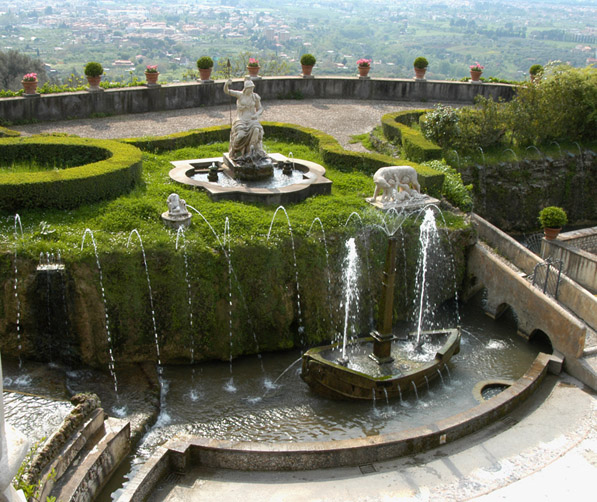 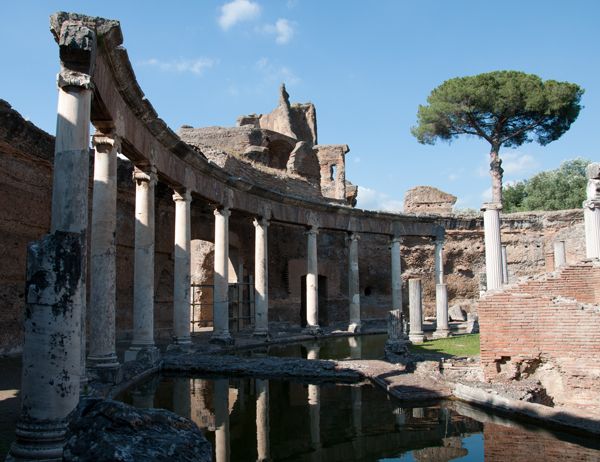 pick up at the hotel